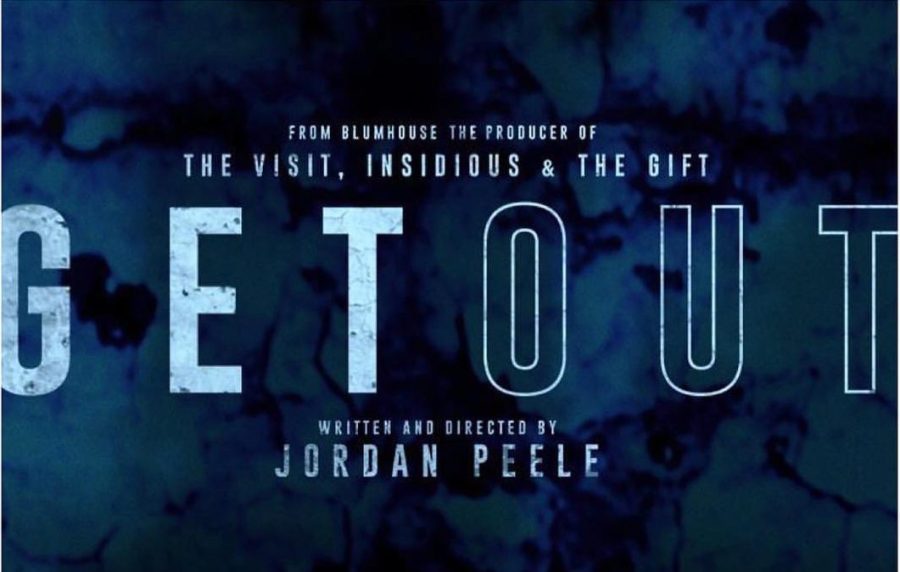 There’s a French film from 2002 called Irréversible, it’s a weird art-house psychological horror that’s apparently disturbing in many ways. During a large section of the film there’s a noise played throughout that’s played at such a frequency that it’s almost inaudible; this was done as a sound played at that level causes nausea and sickness. I should note there’s a chance that this is just an urban legend, but truth be told I don’t want to research it in case it’s not true, it’s too magical for me to find out it’s false. But what does that have to do with this film? Well that feeling, that sense of unease, is what this entire film is about. There’s not many scares in the traditional sense, it’s just almost two hours of something being slightly “off”.

Nowhere is that more apparent than in some of the performances. I’ve seen films with better individual performances, but I can’t remember the last time I saw a film where every performance across the entire film was perfect. There’s not a single weak link in terms of performances, even characters who are only seen for a few minutes knock it out the park. The lowest mark you can give a performance in this is 8/10, but there’s definitely a few perfect 10’s throughout. She’s not in it for long but Betty Gabriel in particular was absolutely superb and if there’s any justice in the world she’ll use this to springboard herself into bigger roles, I’m sure studios will be falling over themselves to cast the woman who’s in one of the most popular GIF’s of the year, being seen by people who haven’t even seen the film.

There’s a lot of VERY good eye acting in this film. I know this sounds stupid but there’s a lot of moments in this film which are enhanced by the way the actors utilise their eyes. Some of this has been seen in images of Daniel Kaluuya used in promotional material, which, whilst we’re on the subject; the promotional material for this was all delightfully understated, keeping the films cards very close to its chest. It showed a lot, but nothing that will spoil the plot. I’ve spoken a lot in the past about invasive marketing for films, and how that can help create interest for a film, and about how much I love stuff like that and I wish it happened more. Not for this though, it wouldn’t have suited it. This didn’t need marketing to create its universe, as it’s a world in which we can imagine we already live in, this really helps you lose yourself in the film. It’s also a film that sadly I can imagine being relevant for a very long time as a lot of the cultural issues it touch upon are ones which have been relevant for a long time, and will sadly continue to be part of society. Yes, this film does touch on a lot of racial issues, but not the usual “we’re from Alabama, and we don’t like those coloured folk”. The racism in here is very different, it comes not from anger or hate, but from a fetishisation of black people, a condescending view of them as being “genetically superior” but intellectually lacking. As such the film has a weird dynamic where the villains kind of worship the heroes. Very weird, very unique, and VERY well written.

It’s kind of odd how well written and made this film is. It’s written and directed by Jordan Peele, who I’ve only seen in Key & Peele (a sketch show on Comedy Central that I really need to get around to watching one day), one of the voices in Storks (animated children’s comedy that’s actually better than you think it would be), and Keanu (an action comedy film about someone getting a cat from a Mexican drug lord). As such I always thought of  him as a comedic person, I never thought he’d be able to transfer his skills to horror so effectively, in fact I’ll go as far as to say it’s one of the best directorial debuts I’ve seen in a long time, which considering he’s basically committing genre adultery is impressive. That being said, it is still very very funny. The mood whiplash between horror and comedy is very well balanced, usually in films like this you have the comedy make the horror seem less scary, it doesn’t enhance the film, it undercuts it and stops you taking it seriously, usually because the comedy comes from a character not taking the situation seriously, they’re being chased by a monster/demon/dishwasher and they stop to make jokes. The way they do the comedy in here is believable, you can tell the jokes are being made by the characters to help them deal with the situations, and most of them are made by a character who isn’t directly involved in it, so is literally distanced from the situation already. This isn’t comedy-horror done like a mid-90’s slasher film, this is comedy-horror done like An American Werewolf In London.

One final note about this, I have to say my favourite thing about this film; that it’s doing well. Last I saw it had made $136million against a budget of $4.5million and had received universal acclaim from both critics and audiences. I like that, it would be a real shame if this film didn’t do well as it’s superbly well made, as it is this film has broken records and is certain to go down as a modern classic. Seriously, go see this film. In fact, you could say “Get Out, to go see this film”. You could say that, but you’d be making a really obvious comment and would just come off looking like an idiot.