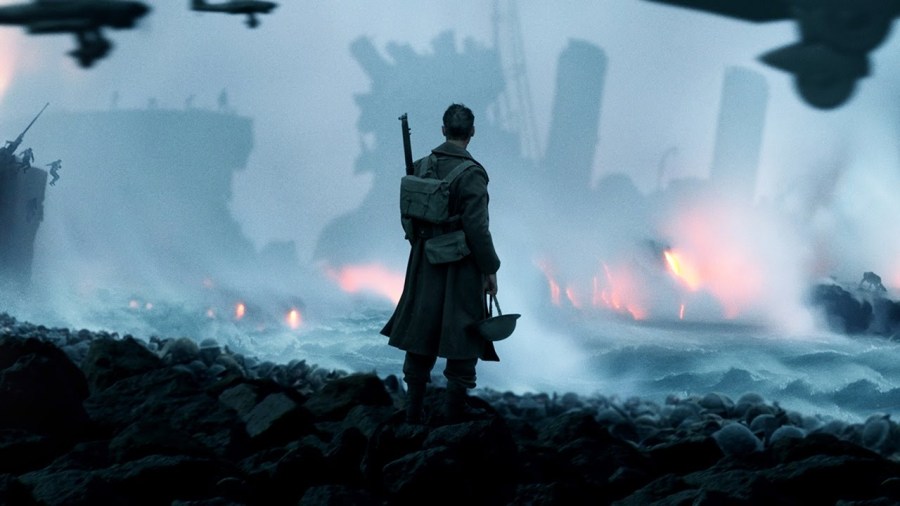 I can’t really make a fair judgement on this as I have never seen any of the others. Despite that, I did recognise a lot of scenes from this that seemed to be taken straight out of the other films in the series.

Funny, easy to get through, and kind of quotable too. Great youtube series.

The opening scene alone ranks it among one of the best films of the year. Very well done. Great films usually inspire you into film-making. I think this has the opposite, this is like “yeah we can’t match that”. Bound to inspire a lot of poorly-done imitators.

Not the best film ever but a great time-waster. The kind of film which I could see buying on VHS from a boot fair in the 90’s. Some great jokes, and very unsubtle. Odd that this is seen as a John Candy movie, I see it as more of an ensemble piece. Alan Alda, in particular, is great. Unlike a lot of satire, this has actually aged REALLY well, particularly in regards to the American invasion of Iraq/Afghanistan/Cornwall. There’s one line in particular which has aged, erm, weirdly. When they’re trying to find a new enemy to declare war on, someone suggests international terrorism, to which someone replies:

“Well, sir, we’re not going to re-open missile factories just to fight some creeps running around in exploding rental cars, are we, sir?”

Doesn’t really seem like Pixar. More like Dreamworks. Even the way they use music seems very Dreamworks. Pixar movies are supposed to be monumental events that change your life, this really isn’t one.

The worst Pixar film I’ve seen (and I think I’ve seen all of them). Doesn’t help that it focuses on the worst character from the previous film. I usually describe Pixar films I don’t like as being “almost like a Dreamworks movie” (see above for evidence). This was more like “Mid 90’s Disney straight to video sequel”

A song I loved so much I used it in a script almost immediately after hearing it.

Too much going on. Has about five separate plots going on. The story (well, stories) are only there as an excuse to tie chaotic scenes together. It’s like the scenes were written first, then the actual story was thought of later.

One word to describe this: impressive. Visually, in terms of performance, in terms of the way the story is told, it’s all very impressive. The one thing that stops it being perfect (in my eyes, anyway), is that it’s missing that one standout scene. That one “even if you don’t watch the film, you have to watch this” scene.

Ever Fallen In Love – Billy Talent

Amy Ryan is really good in this. Almost unrecognisable from her role in The Office. I wrongfully assumed she was just a comic actress, but her performance in this is sensational, almost makes me wish this was released this year so I could put her in the “best performance” category at the end of the year. Casey Affleck is, erm, he’s okay. Nowhere near as good as he was in Manchester By The Sea, but you can see the genesis of his performance in that film in this one. It also has one of the most brutal endings I’ve seen in a while.

The sound of a drunken party in New Orleans. But a “teenage movie” drunken party where the worst thing that happens is somebody spills their drink. Nobody vomits, nobody fights, and nobody gets angry. They just drink and dance.

It Comes At Night

I liked it, but not as much as I thought I would. Probably because I saw at the cinema. I know some horror works great at the cinema, but I feel this would work better on your own in a small room. You need to feel part of that world, feel isolated, like a visitor in their world, and sitting in a vast room full of other people takes you away from that.

A documentary about the Western Samoa national football team (or “soccer” team to those of you are wrong) who suffered one of the biggest defeats in international football when they lost to Australia. Interesting moment in here where they talk about one of the players who is “third gender”. At first, I was annoyed at how they talked about it, to me that seemed like a much more interesting story than the one being told, then it hit me; the fact they’re not treating it as a big deal is fascinating, and is a big deal. It’s not about them, it’s about the team as a whole. The fact they are so nonchalant about it is wonderful, and kind of beautiful.

Some of the dialogue makes me think the writer has a rom-com in him somewhere. So natural and brilliant. Performances are a little stilted at times, very “end of year school play” air to some of the line deliveries. There’s a child in it, very briefly, who has the best delivery out of all of them. Her tortured cries are so realistic it makes me wonder whether this is actually a snuff film. This film is actually a lot better than its reputation would have you believe. Yes, the series did eventually descend into torture-porn, but the first film has one hell of a plot (also, one hell of a plot-related issue, but meh). Remarkably restrained, a lot of the horror comes from the situation, and one of the most brutal scenes is one where you don’t actually see anything, you just hear it.

Dark, but could afford to be darker.

The opening episode features a puppet prostitute getting shot in the head. What more do you want from a TV show? A buddy cop comedy set in a world where puppets not only exist, but deal jelly beans instead of drugs. The main character is called Herbie Smooshiloops, and at one point gets a ukelele out for a police press conference. Very funny, and a really good story. That kind of thing is usually not done in comedy, people have a tendency to think “well if the laughs are good, you don’t need a story”, wrong. Very very wrong. 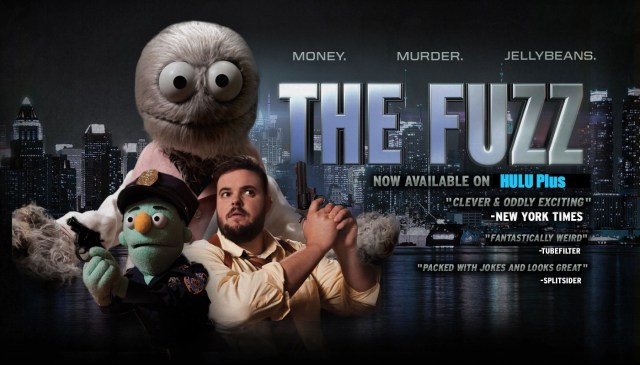 Holy crap where did this come from? It’s like High Fidelity mixed with Christmas Carol. Really good. I really wish this film had a better marketing campaign so that more people would have seen it. Genuinely one of my cinematic highlights of the year. Seemingly just with me though, a lot of reviewers really hate. I loved it though, very dialogue and character-heavy. Genuinely sweet and heartwarming, there’s a scene near the end which is a bit “meh”, but other than that I loved it. A story about an elderly woman who hires someone to write her obituary before she dies, only a lot better than I made it sound.

Weird references to 9/11 and Katrina (i think it’s Katrina anyway). On the one hand, it places it in the world. On the other, it seems a bit, I dunno, weird to use those things where thousands of people died as a plot point in your piece of shit movie. I think that might actually be my biggest problem with it, not that it uses real life deaths in a film, but that it uses real life deaths in a shit film.  This series will definitely have to suffer through a Halloween-watching live blog at some point.

The Space Between Us

I was actually looking forward to this. But no, just no. Asa Butterfield, Britt Robertson, and Gary Oldman do the best with what they can, but what they’re given was not great. My main issue is the obvious lack of scientific accuracy. May seem a bit nerdy, but it’s not high-level science they fail, what they do is the equivalent of a medical TV show saying “she got pregnant because she held hands with a man”. You wouldn’t see that in a TV show as it’s obviously false and only belongs in Alabama sex education classes.