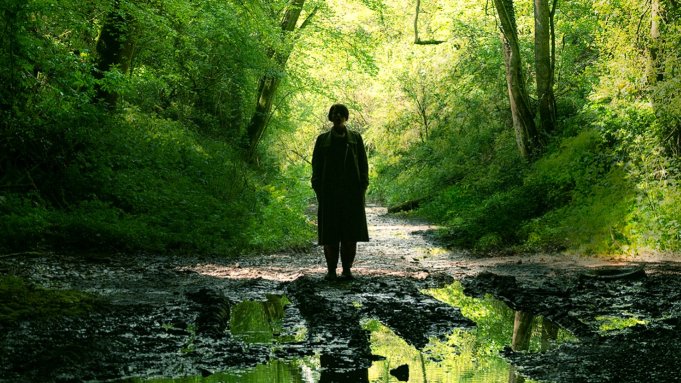 Quick synopsis: Harper Marlowe is a recently widowed woman who wants to escape for a short holiday in the country. Folk horror misogyny happens.

I went into this expecting to be creeped out, but to still enjoy it. Out the gate I’m going to say that I love the performances, Rory Kinnear has a difficult job playing so many characters, but giving them all a distinct personality. Jessie Buckley continues to be one of the best hidden talents of the UK acting scene. It’s also directed beautifully, with some stunning shots. I was just let down by the narrative, which is a big deal because to me, narrative is king. I’m more likely to forgive a badly made film with a great story, than a wonderfully made film with a bad story.

I get what the director was going for. The “women are surrounded by toxic masculinity” is a valid theme for a horror movie, but this somehow manages to be both too obvious, and too confusing. The behaviour by all of Kinnear’s characters is shocking, but the reason for it is not. The fact that every male in the village is played by the same actor is never referenced. I’m guessing it’s to do with the impersonality of the attacks. But at one point Buckley’s character asks “who are you?”, this was when I gave up with the film. If they were going to make the film make sense, this is when it would have happened, but it didn’t. They ignored the question and then carried on being possibly metaphorical, possibly real. I’m still not sure what it actually was that was attacking her. Was it a shapeshifter that couldn’t change his face? Something that can teleport? Her psychosis? It’s very surreal, and not very satisfying as a viewer. The whole thing reminded me of Lucky, that had similar issues. It’s a story worth telling, and it sets up a compelling mystery, it just has no idea how to solve it so dissolves into batshit insanity.

The ending of this is true insanity. It’s a LOOOOONG sequence of the male characters giving birth to each other, finally ending with the abusive husband. It’s horrific (but beautifully made), and goes on longer than necessary and doesn’t really explain it. Really it sums up the film in general; too focused on the themes and the shock, rather than a compelling story.

I’m disappointed to have to rate this so low, as it does have a lot of really cool ideas. Her defending herself against the attackers causing them to have the exact same injuries her ex husband did, is REALLY smart writing. Plus the use of echoes and ripples is very smart and themetically perfect. The idea that the past actions echo back to us in a different form is one that’s prevalent throughout the film, and is a neat idea.

Outside of those themes, and outside of the technical brilliance, there’s really nothing to it. And that’s a shame.