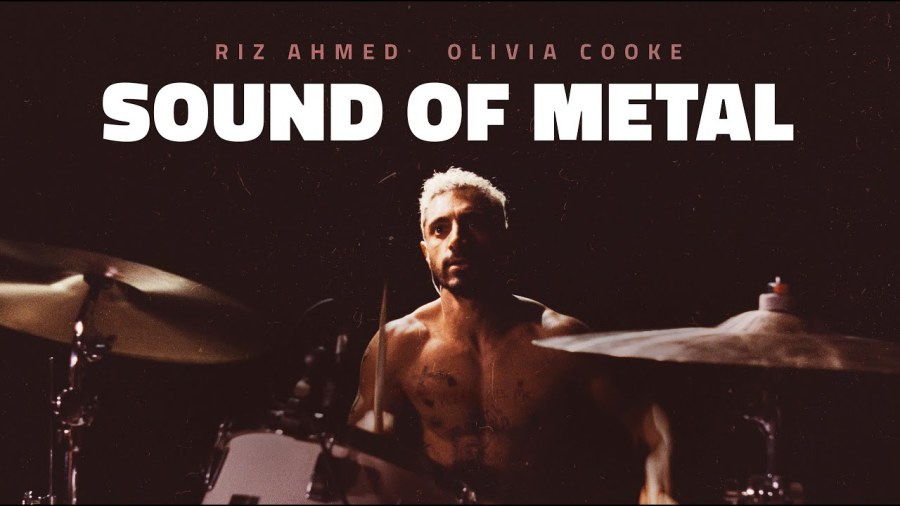 This got nominated for 6 Academy Awards, I love Riz Ahmed, and friends of mine who’s opinions I trust had said good things about this film. So to say I went in with heightened expectations is an understatement, and it exceeded them. I expected this film to be good, I never expected it to hit the heights it did. Maybe the Academy Awards slightly worked against it for me as it meant I expected a certain type of movie, I expected a movie that was, for lack of better words, “nice”. I expected something cosy and schmaltzy, with a message like “it’s okay if you are deaf, you still have your friends and family and that’s all that matters, it doesn’t matter that you’ve lost your hopes and dreams, you’ll manage, after the film, we’re not showing how”. Either that or it will go the other way and be like “Your life is ruined and everything is miserable because nothing matters, this is an IMPORTANT film so it must be sad”. Truth is, it’s somewhere between the two. Spoilers coming up btw.

The closing sections of this film involve the main character, Ruben, getting cochlear implant surgery so he can hear. This upsets the community he is currently in, who view deafness not as a handicap to be cured, so he leaves. Once he has his hearing back he realises that while he can hear, it’s heavily distorted and makes it difficult for him to live the life he did before (which the film doesn’t shy away from showing, it uses audio to really put you in his place, in a way that’s kind of uncomfortable, but meant to be). He also meets up with his old girlfriend, but they both realise that they no longer suit each other. He walks away, and removes the implants, sitting there in complete silence, finally being comfortable with hearing nothing. It’s a heartbreakingly beautiful ending that is both happy and sad. It’s also really the only way this film could end logically. Once the narrative dominos were in place, there was only ever really one way they were going to fall.

Usually if I do post a spoiler for a film, I do it somewhere near the end, or at least not right in the second fucking paragraph. I feel comfortable dropping it early on here because this is not really about plot. I mean, the plot is really good, but I don’t feel you would lose anything if you go in AFTER reading the plot on wikipedia or something. The plot is not the selling point here, the performances and the way they tell the story, those are the selling points. The little heartwarming moments of Ruben playing with the kids at the shelter, THAT’S a selling point. The technical prowess in how it really puts you in his shoes, THAT’S the selling point.

You watch to see everything come together to create a truly stunning work of cinematic art. It’s not one thing, you watch this to see the whole package (lol, penis). This is one of the best examples of film as art you’re likely to see. I know that’s usually what accompanies a film that’s super bleak and depressing, films that kind of break you. This film doesn’t necessarily break YOU, but it does break the characters. Ruben is put through emotional hell in this film, and there are scenes where you can tell he is going through some deep shit, and it’s astounding to see. It’s not just him, when Ruben tells his friend Joe at the deaf shelter that he got the surgery/implants, the look on Joe’s face will just break you. I can’t even remember if he cries or if you can just tell that he’s going to, either way it’s great.

So with what it puts the characters through, why doesn’t this break you too? I think it’s because of how heartwarming this film is. There’s one moment in particular which stands out: when he gets integrated in the community and starts playing with the kids there. The pure joy is a sight to behold and just warms you completely.

In summary: go see this film. It’s really hard to talk about how good it is because it’s hard to pinpoint one specific thing it does well, it just does everything brilliantly. One question though, it was made in 2019, only got released recently. What the hell man?