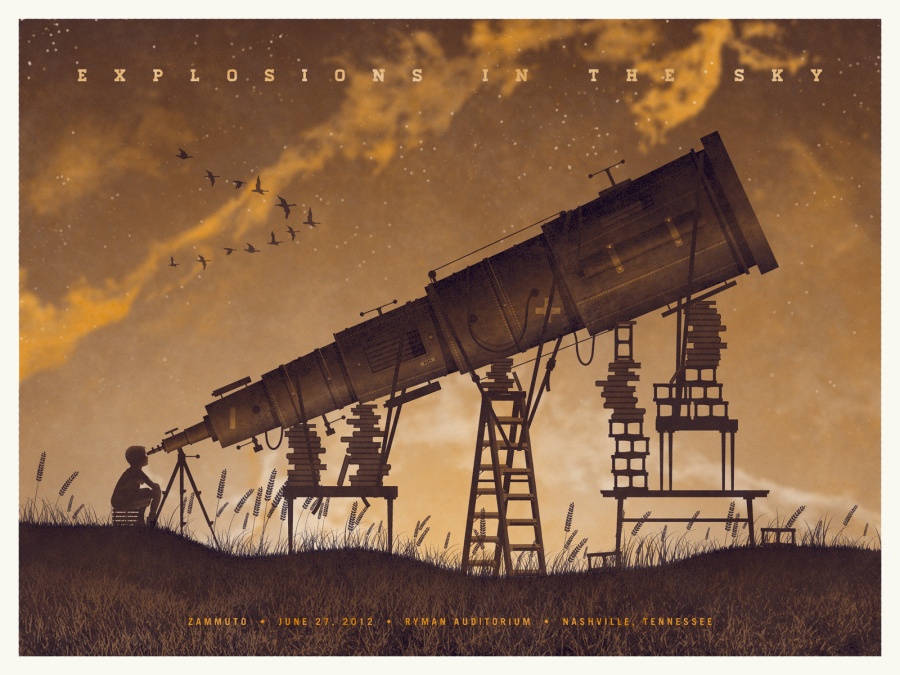 For those of you who don’t know, Explosions in the Sky are one of the forefathers of Post-rock, a genre of rock that uses “guitars as facilitators of timbre and textures” and are really the first purely instrumental band I’ve really gotten into. For those who know me (so clearly everyone who reads this…) when it comes to my music I’m all about the content.

I appreciate and enjoy good music, but I can put a lot aside if I like the voice and lyrics; so your Bruce Springsteen’s, Bob Dylan’s, Gaslight Anthem’s, Tom Waits’, have always been a favorite; Explosions in the Sky has changed that.

I’ll really just be talking about the band as whole over a specific album, as like all great things, I didn’t get into them one by one but all at once and all together.

I guess what sets them apart from other progressive bands, (Dream Theater and Transatlantic come to mind because of my shallow understanding of the genre), is one, length, with most songs only ten minutes or less and not up to twenty or more. And two, their pure use of progression, as they have a much deeper use of building melody, instead of just building rhythm like I’ve commonly heard in the genre. Melodies that actually build into a climax and end, not just peter out or climax and then have a warm down fuck.

Take the first song from their first album, A song for our Fathers, from How Strange, Innocents, or the first song from their fifth album, The Birth and Death of the Day, from All of a Sudden I Miss Everyone. Their songs never sound like they’re just showing off their technical skills like a lot of instrumental songs I’ve heard, and there’s still always this sense of structure and meaning behind the music.

Even if the words aren’t there you can still feel the meaning, the story, what’s going on behind the sound and why it was worth making at all. It’s music that can build from burying your head in the dirt, to screaming from a thousand different rooftops.

But what really helped get me into this band is how excellent it is to read and write to. As a semi-professional reader and writer I can say it’s impossible to do either with music that involve lyrics, as unsurprisingly having someone else’s words and voice in your head when you’re trying to think is pretty distracting. 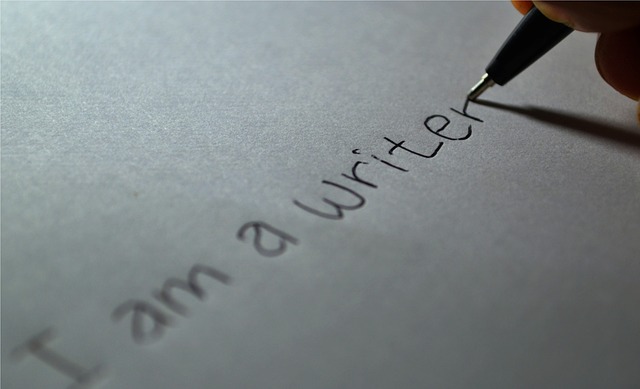 But don’t get me wrong, I’m not saying Explosions in the Sky are good because they just make good background sound, they go beyond just filling in a sound gap, and actually help stimulate the mind. Helping you to focus and generate content (I’m listening to them as I write this) as their sweeping melodies soar and crash into distorted haze, and you write the best work you’ve ever put to paper, or read the best book you’ve ever held.

Explosions in the Sky are the soundtrack of the heart and soul. (And Saturday Night Lights)