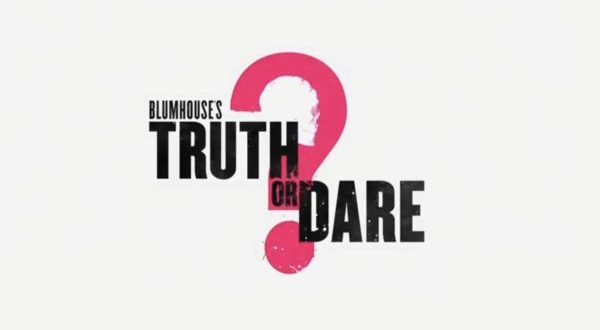 So it’s a Halloween tradition for me to live-blog a horror franchise every year. In the past, I’ve done Nightmare On Elm Street, Scream, Child’s Play, Saw, and Final Destination. Now I’ve wanted to do Halloween for a long time, but because the final one of the new trilogy isn’t out until next year that means I will have to delay it. There are similar issues with other horror franchises, and with some there’s the trouble of actually getting hold of them, I’m not paying full price for some films which I know will be terrible so unless I can get them on discount or they become available online I won’t bother (hello Leprachaun). So for this year I’ve decided to do something a bit strange. In 2018 I switch focus for this site and instead of “a post a week” I went with the much more insane “review EVERYTHING” which I’ve done since then. If I keep that up until January it will be four years of doing that, which is weird when you think about it. So I’ve decided to commemorate this by doing this project; where I will live-blog a horror film from each year that I’ve been reviewing. Now I could do it with good films, and fall in love with them all over again. But that’s not as fun (Side note: “too good to live-blog” is what stopped me going with Fear Street trilogy for this year, which was one of my original ideas). Nope, I’m going with terrible ones. In some cases these will be the worst film I saw that year. It might not (I genuinely have no idea what films I’m doing for this, and won’t until I start them).

For some reason my brain bundles those two films together. Instead of those I’m going with something truly awful, a film which I’m not entirely sure why it exists, but it does, and we have to suffer. So here goes: Truth Or Dare