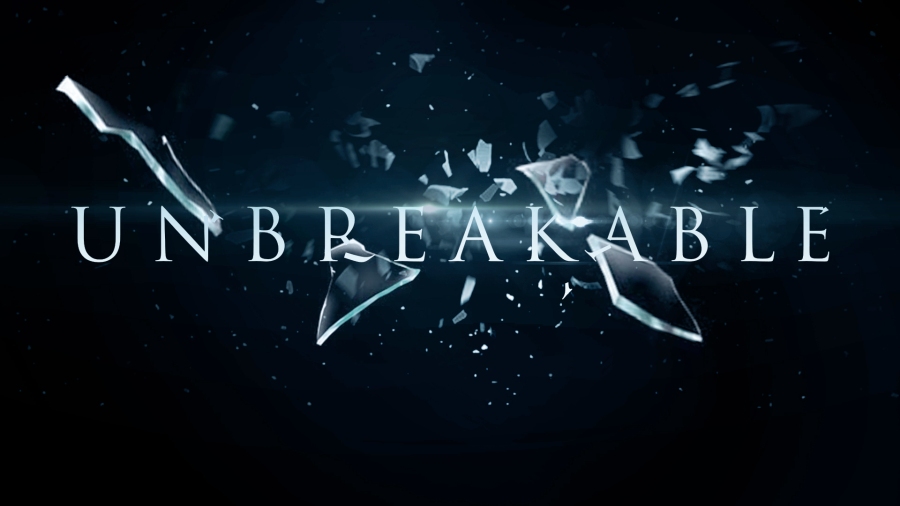 Now I’m not saying these films shouldn’t have been made. Just it would be nice if they got made in different mediums.

1. The Boat That Rocked

What It Should Have Been: A TV Series.

The two main complaints people had about this film were that it was too long and had a disjointed plot. Both of these problems would’ve been solved if it was a TV series instead of a film. Would it have got the same cast though? I like to think it would’ve done. It’s a mostly British cast and the British attitude seems to be “you’re never too big for TV”. And plus imagine the end; after weeks and weeks with these characters when the boat is sinking at the end it would bring a tear to your eye. The many plots could have an episode each but the underlying plots would be A) Carl trying to find his father. B) The closing of the station. And probably would be a good idea to lose the slightly rapey scene in it, that was majorly uncomfortable to watch and had no place in it. 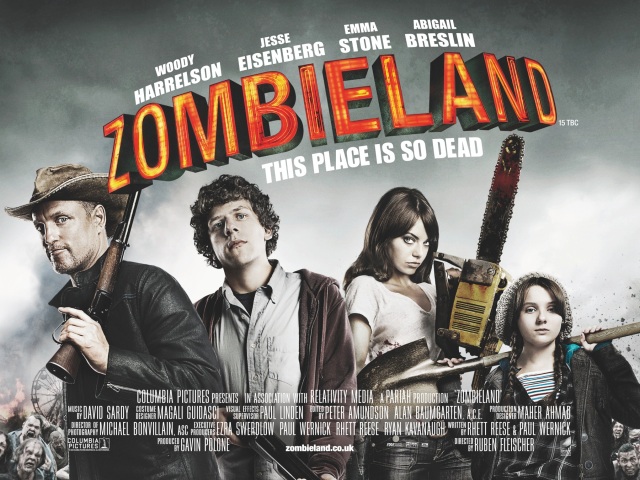 What It Should Have Been: A Comic

This film was basically a comic anyway; and it would’ve been nice to see what would’ve become of it if budget wasn’t a factor. Then maybe have a film based on the comic so Jesse Eisenberg can be in a comic book adaptation that doesn’t suck.

What It Should Have Been: A book.

Some things are more acceptable in books such as films. Many of which are present in this film. It has a great plot and terrific build up but it’s just not suited to cinema. As a book however it would have been fantastic. The trouble is is that it is a really average film if you take away the twist, you have to finish watching it to like it, there’s nothing in it that keeps you watching whilst you are watching it. As such if you get interrupted halfway through it, you’re not likely to come back to it. Alternatively you take this film and condense it into an hour-long TV show, make it the pilot episode of a new series.

What It Should Have Been: Video Game

The film was, well it was just silly. And not in a good way. I think it would’ve been silly in a good way if the first few films in the series weren’t so serious. After the those this seemed practically childish by comparison. By this point I it would have been smarter to franchise this into other mediums. I mean; picture this film as a video game, not a top-level full price one, but a small downloadable one on xbox live or something: you control death and have to set needlessly complex traps to kill people. The more complex, violent and deadly, the more points. Once you get a certain amount of points you can get upgrades to kill people more efficiently (explosions etc). Actually I want that game now. Or, just have Telltale make it; you play as one of the characters avoiding death. The advantage of that is that it would be REALLY easy to market and gain interest: you release a quick demo online with a random title; you control a teenager investigating the death of his/her friend. Standard Tell-Tale stuff, but at the end of the level; you die via a series of convoluted accidents, and the game reveals it’s a Final Destination one.